Following the AGM on 17 October 2018, the office bearers of the Alliance are:

Additional positions for committee members are vacant. We are particularly keen to have representation from members in the north of the state.

You can also download our Rules (version 6 incorporating amendments, 12 Oct 2016). 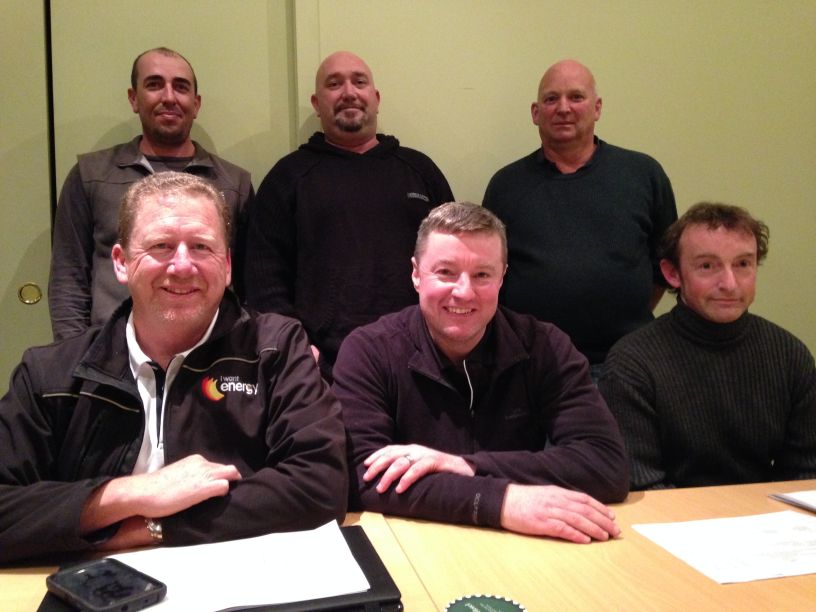 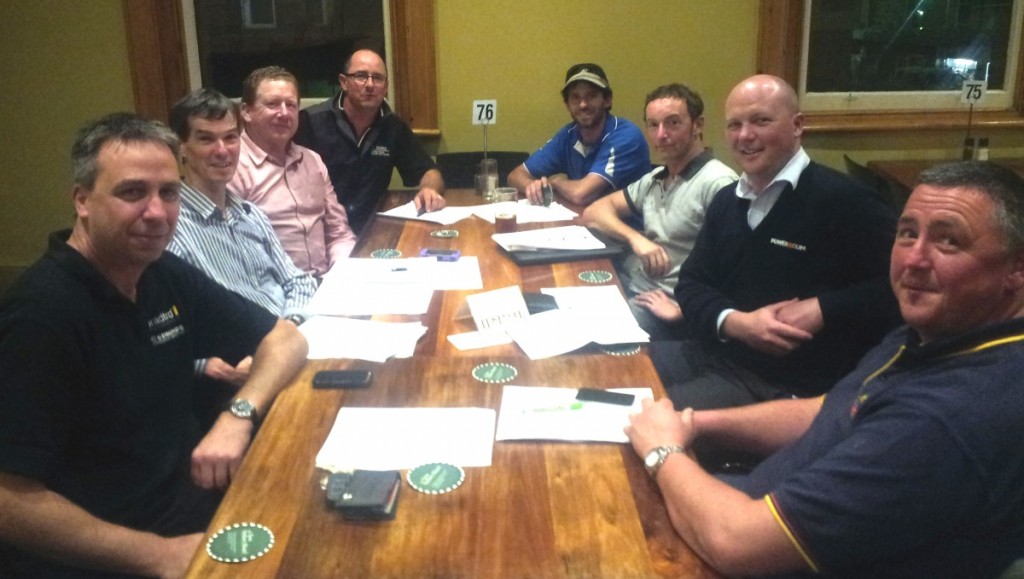